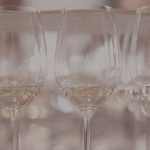 RICHMOND – Governor Ralph Northam tonight awarded the 2018 Virginia Wineries Association’s (VWA) Governor's Cup to King Family Vineyards for its 2014 Meritage. Like all wines entered in the competition it is made from 100 percent Virginia fruit. This is the third time King Family Vineyards has won the Governor’s Cup. They also won in 2010 for their 2007 Meritage and in 2004 for … END_OF_DOCUMENT_TOKEN_TO_BE_REPLACED 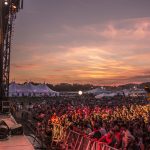 Virginia Tourism Corporation (VTC) awarded sponsorships to 21 Virginia music festivals for total funds of $201,550 as part of its 2018 Music Festival Sponsorship Program. The 21 music festivals that received awards reported 205,000 in attendance and an estimated $34 million in economic impact to communities across the Commonwealth in 2017. The VTC Music Festival Sponsorship … END_OF_DOCUMENT_TOKEN_TO_BE_REPLACED 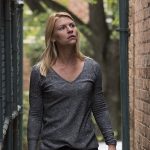