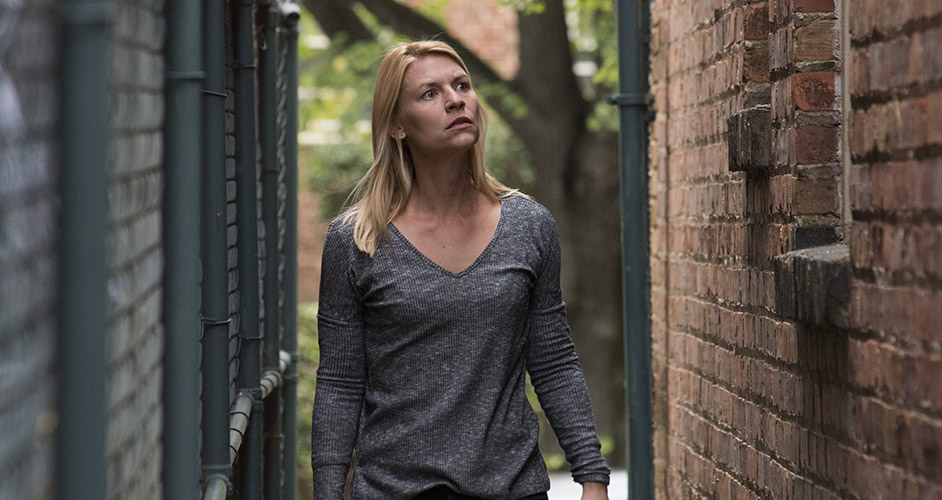 RICHMOND – Governor Ralph Northam today announced that the critically-acclaimed SHOWTIME drama Homeland, produced by Fox 21 Television Studios, is on track to produce an estimated $45 million in direct spending in the Commonwealth, representing the largest single production expenditure in Virginia’s history. Factoring in secondary businesses affected by this initial spend, the total estimated economic impact for Homeland increases to nearly $82 million*.

The popular series began filming the show’s seventh season in Central Virginia in the fall of 2017, and will continue through early spring. Season seven will premiere on February 11 at 9 PM EST on SHOWTIME, and will feature several well-known Virginia locations.

“We have been delighted to host this iconic show in the Commonwealth,” said Governor Northam. “Homeland has had an incredible impact on Virginia’s economy and created an excitement that is impossible to measure. We encourage everyone to tune in to see our beautiful Commonwealth play a leading role in the show this season.”

“The Commonwealth’s film production industry has grown consistently over the last several years, and Homeland’s record estimated spend shows the remarkable potential this industry holds for Virginia,” said Esther Lee, Secretary of Commerce and Trade. “This series has and will continue to contribute millions to Virginia’s economy, and provide high-income jobs to our industry workers.”

“Homeland choosing to film in the Commonwealth brings a huge direct economic impact, but the powerful secondary effect is equally as important,” said Andy Edmunds, Director of the Virginia Film Office. “Cast members have dined and raved about Virginia’s food scene, our beautiful scenery and cultural assets are in the national spotlight, and Virginia’s status as a competitive film location has been bolstered. We eagerly look forward to the premiere of season seven and thank Homeland’s talented team for bringing this production to Virginia.”

The seventh season of Homeland is eligible to receive a Virginia film tax credit and grant. The exact amount will be based on the number of Virginia workers hired, Virginia goods and services purchased, and deliverables including Virginia tourism promotions.

The economic impact of Virginia’s content manufacturing industry in 2016 was $696.8 million, providing $27.1 million in state and local tax revenue for the Commonwealth, as well as 4,287 full time equivalent jobs.

The Virginia Film Office is part of the Virginia Tourism Corporation, the state agency charged with marketing the state of Virginia. Tourism is an instant revenue generator in Virginia. In 2016, visitors spent $24 billion, supporting nearly 230,000 jobs and contributing $1.7 billion in state and local taxes.

*The estimated spend figures are based on expenditures to date and length of stay.