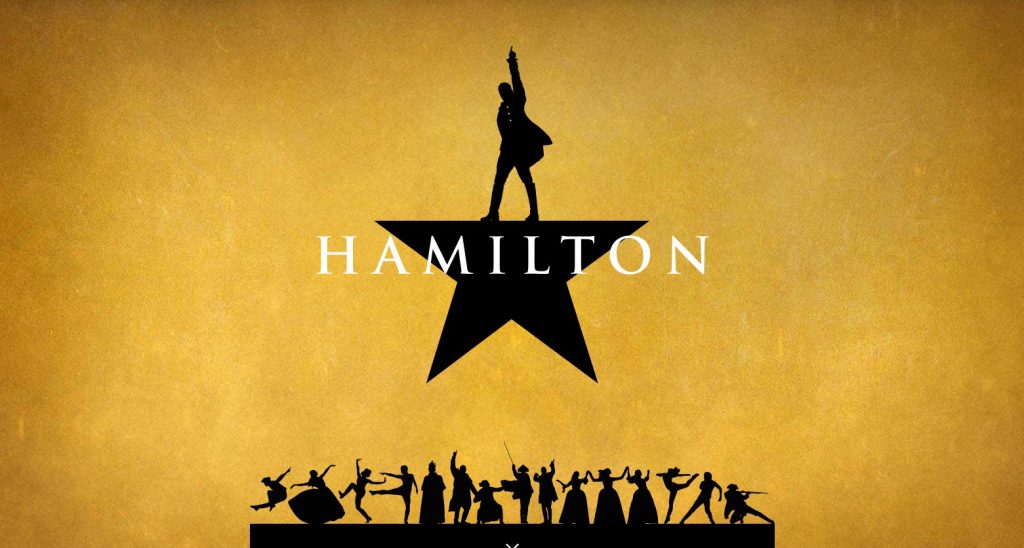 RICHMOND, VA — Virginia Tourism Corporation (VTC) will be celebrating the arrival of the Broadway musical HAMILTON to Richmond and Norfolk with a number of Alexander Hamilton-inspired experiences.

On stage, Alexander Hamilton tells of his frequent interactions with notable Virginians, George Washington, Thomas Jefferson, and James Madison, and how his travels in Virginia influenced the country for centuries to come.

As the first, largest and most prosperous of the British colonies in America, Virginia provided four of the first five presidents of the United States — eight in all, more than any other state.

“I am delighted to welcome the cast and crew of HAMILTON to Virginia, along with the many fans who will come to see this critically-acclaimed performance in Richmond and Norfolk,” said Governor Ralph Northam. “So much of our nation’s history happened right here in Virginia. This show brings these important stories to life and helps audiences of all ages discover even more of what our Commonwealth has to offer.”

Virginia Museum of History and Culture in Richmond opened the new exhibition, Founding Frenemies: Hamilton and the Virginians. Guests can discover rare artifacts related to themes from HAMILTON and experience an interactive exhibition that explores Alexander Hamilton’s relations with the founding generation of Virginians.

A traveling panel version of this exhibition will be on display at the Slover Library in Norfolk from Wednesday, December 4, 2019, through Monday, January 12, 2020 to coincide with the Norfolk run of HAMILTON.

On Tuesday, December 3, 2019, historian Dr. Richard Bell will explore the musical’s phenomenon to reveal what its success shows about the marriage of history and show-business.

In America’s Historic Triangle, join Alexander Hamilton and James Madison (historic interrupters, of course) in the throes of writing the Federalist Papers to support the constitution over a hectic holiday season. Christmas and the Constitution will be performed at Colonial Williamsburg’s art museum on Thursday, November 28, 2019, Sunday, December 15, 2019 and Sunday, December 29, 2019.

Ticket holders will also be able present their HAMILTON ticket or receipt of purchase for a variety of exclusive offerings at historic sites.

The American Revolution Museum at Yorktown Gift Shop will offer $5 off any Alexander Hamilton hardcover book in-stock. Guests are invited to shop for Alexander Hamilton souvenirs and special gifts in the museum’s gift shops. This offer is valid through Tuesday, December, 31, 2019 and certain exclusions may apply.

“We are excited to welcome visitors coming to Virginia to experience HAMILTON,” said Rita McClenny, President and CEO of Virginia Tourism Corporation. “We hope that everyone traveling here for the show gets to enjoy the many opportunities to explore the historic sites across Virginia that cover every important period of American history. These sites allow an enriched appreciation that expands on this story of our founding fathers.”

About Jam Theatricals
Jam Theatricals (Presenter of Broadway In Richmond and Broadway in Norfolk) is a Chicago-based entertainment company that presents and produces Broadway engagements throughout North America and manages subscription seasons in 28 cities where they strive to bring the best of Broadway to the communities served. Current presentations include some of Broadway’s biggest blockbusters: Wicked, The Book of Mormon, Jersey Boys, The Phantom of the Opera and many more. Jam Theatricals currently manages and operates the National Theatre in Washington D.C. Built in 1835, it is the oldest theatre for touring Broadway. Jam Theatricals and its principals have produced over 50 shows on Broadway, and have earned twelve Tony Awards® for the following shows: Glengarry Glen Ross (Best Revival of a Play, 2005), Monty Python’s Spamalot (Best Musical, 2005), The History Boys (2006), August: Osage County (2008), Hair (2009), Who’s Afraid of Virginia Woolf? (2013), All The Way (2014), Fun Home (2015), The Color Purple (2016), The Band’s Visit (2018), Hadestown (2019), and The Ferryman (2019). For more information, please visit www.JamTheatricals.com.

About Virginia Tourism Corporation
Virginia Tourism Corporation is the state agency charged with marketing the Commonwealth as a premier travel and film destination. Last year, visitors to Virginia spent $26 billion, which supported 234,000 work opportunities and contributed $1.8 billion in state and local taxes. In 2019, Virginia is for Lovers celebrates its 50th anniversary. To learn more, visit virginia.org/50YearsOfLove