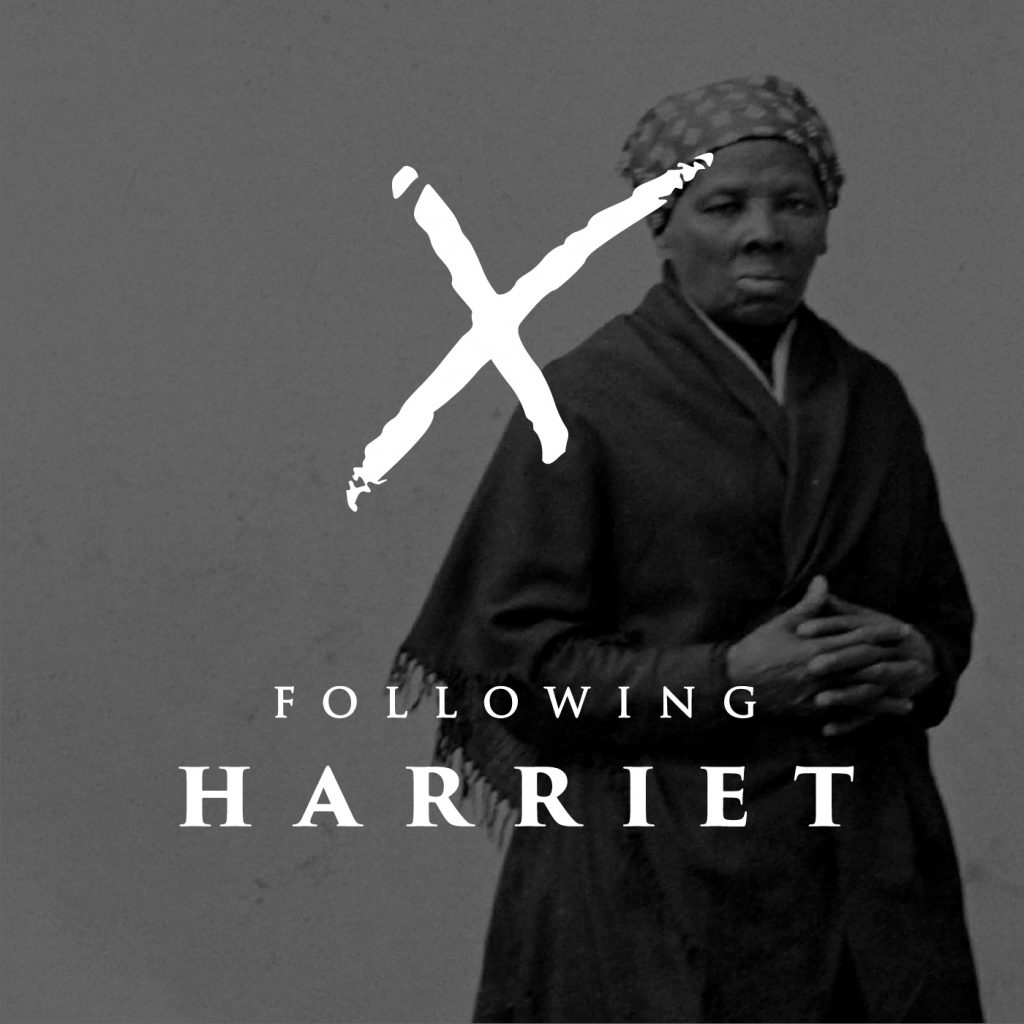 To coincide with the upcoming Focus Features film Harriet, “Following Harriet,” a podcast that takes a closer look at the life of Harriet Tubman, debuts on all podcast channels on Oct. 22.

Narrated by broadcaster, author, and beloved TED talk speaker Celeste Headlee, “Following Harriet” goes into the life of Tubman, considered one of the bravest and most extraordinary women in our country’s history. Through interviews with leading historians, educators and the director of the film Harriet, it puts the American icon in a broader context and examines the 19th Century experience of African Americans, especially at major historical sites in Virginia.

Virginia locations featured in the podcast include:

Voices featured in the podcast include:

“Following Harriet” is a production from creative services studio INGREDIENT with writer/director Tanya Ott and executive producer Tanner Latham. This project is funded by the Virginia Tourism Corporation and is supported by the Virginia Film Office.

The podcast is one part of Virginia Tourism Corporation’s just launched Virginia Freedom Seekers Project, an ongoing initial effort to help promote African American heritage and cultural tourism throughout the Commonwealth, as well as contextualize Virginia’s history and the importance of telling untold and under told stories. The Virginia Freedom Seekers Project tells the powerful stories of the Virginia men and women who sought to rise above the hardships and adversity for African Americans.

Harriet, which filmed in Central Virginia last fall, will premiere in theaters on November 1. Directed by Kasi Lemmons (Eve’s Bayou), the film stars Tony Award®-winner Cynthia Erivo (The Color Purple) and Tony Award®– and Grammy Award®-winner Leslie Odom, Jr. (Hamilton). The film chronicles the life of abolitionist Harriet Tubman, who was born into slavery and later helped hundreds of people escape captivity via the network of safe houses and secret routes known as the Underground Railroad.

Listeners can find “Following Harriet” wherever they get their podcasts including Apple Podcasts / iTunes, Spotify, Google Podcasts, and Stitcher.