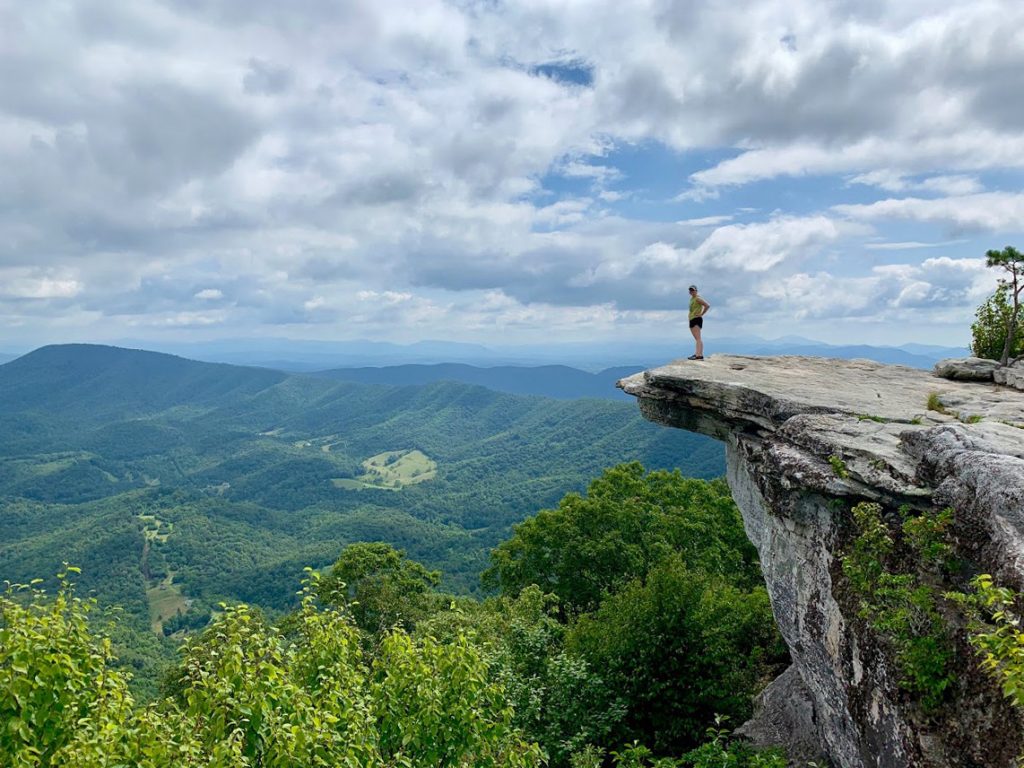 The Virginia Mountains region is a playground for outdoor enthusiasts with scenic views and outdoor adventure. In Virginia, the mountains offer so much more. Discover scenic drives that connect charming towns and vibrant cities each with its own genuine brand of local culture, historic sites and delicious food.

WHERE TO EAT & DRINK

<— Return to What’s New in Virginia