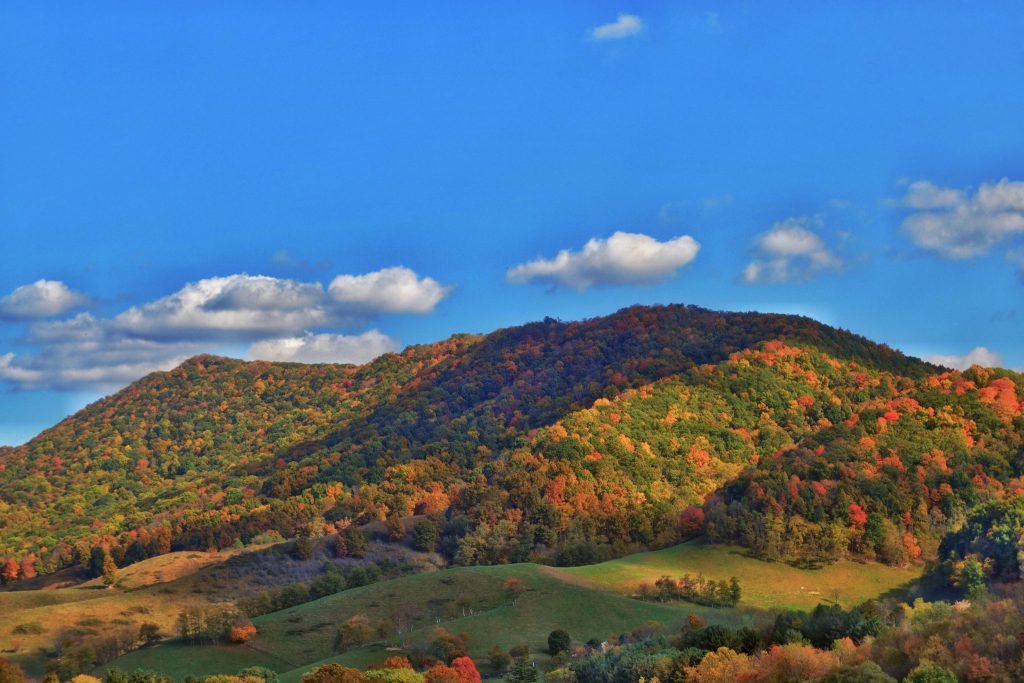 Nestled in the southwest corner of the state, the Heart of Appalachia region is known for the rugged beauty of its landscapes, culture and people. Adventure abounds among roaring rivers and stunning vistas, while picturesque mountain towns draw you in with the sights, sounds and tastes of Appalachia.

WHERE TO EAT & DRINK

<— Return to What’s New in Virginia